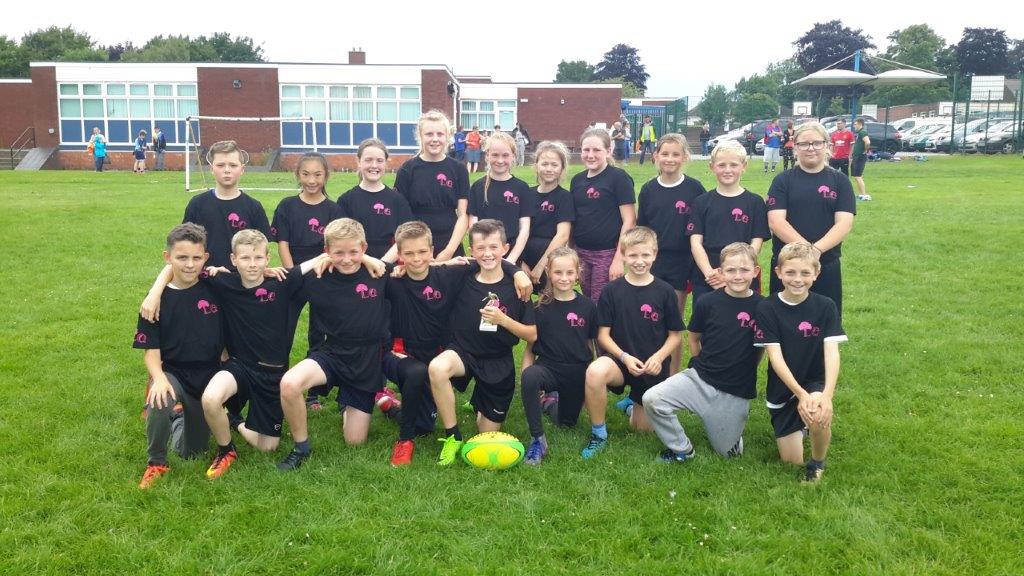 Children from year 6 took part in a Tag Rugby tournament held at Bottesford Junior School. There were nine teams in total including two from our school.

Both teams organised themselves brilliantly, using substitutes when needed and really working together as a team when defending. It was fantastic to see so much attacking play with players backing each other up and offloading the ball with speed. Overall LGPS Team 2 won all of their games and won the tournament.

Well done to all of the children who took part!